Celebrating the women of public relations 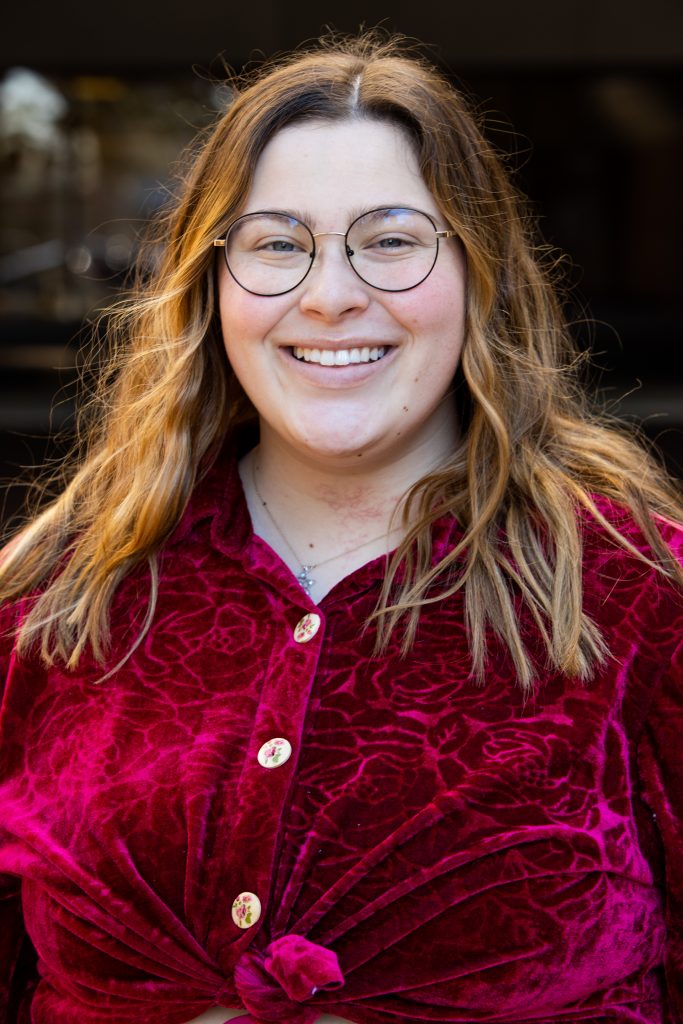 When you think of public relations, a few names come to mind. Of course, you have the founder of PR, Edward Bernays, or even PR giant Harold Burson. Though many of the big names in this field are male, PR is a women-dominated field.

Take Rosie the Riveter, for example. Rosie was created to represent the women working in factories during WWII. Now, she is a major societal symbol of feminism in America. Guess, what? The artist who created the beloved piece of propaganda was J. Howard Miller, a man.

The work of art, created in 1942, was not made popular because of the man who drew her. Rosie took on a personality of her own and became a token of hope during a time when the world needed it most. We love Rosie because we love what she stands for.

That kind of thinking was what propelled the movement of women in the workforce. The idea, “We can do it,” perpetuated the already true fact of women being hard workers deserving the same opportunities as men. That statement was also very important in the world of PR.

Betsy Ann Plank was the first female president of PRSA in 1973. Some even call her “The first lady of public relations.” She had a wonderful 63-year career and was a pioneer for women in public relations.

Some notable things Plank has done have been helping to create PRSSA in 1967, she helped establish The Chicago Network in 1979 and she even received the Gold Anvil Award in 1977 for her achievements in the field.

Though Plank was the first woman to succeed in the world of PR, she is by no means the only woman to have a successful public relations career.

Another PR role model is Barbara Hunter. She was the first woman to buy a major agency: Dudley-Anderson-Yutzy Public Relations. Hunter had a 50-year career which included founding Hunter PR in 1967, being a member of PRSA in 1980, becoming president of PRSA in 1984, and receiving the Gold Anvil Award among many other contributions to the field.

Martin presented Ticketmaster with an increased 34% for earned media in 2017, alone. Becerra managed staff members in 25 different cities and helped the successful clothing brand become one of the top five consumer agencies in the United States that year. Selcher managed to complete one of the biggest technology M&A deals in history. Her team was involved with Microsoft’s $26.2 billion acquisition of LinkedIn.

These women are pretty incredible and their contributions will be paving the way for women in the field for years to come.